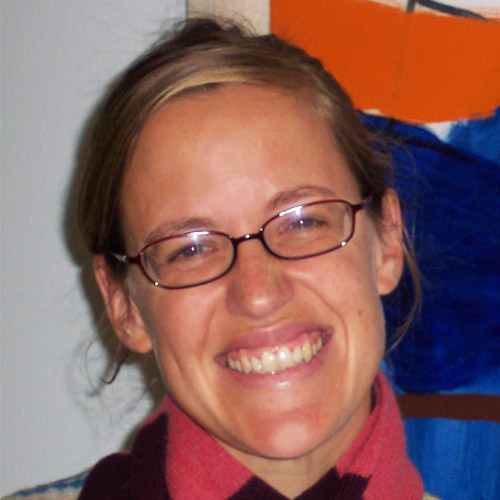 Upon graduating from Kingston University, London in 1995 with a BA (Hons) in Politics, Economics and Languages (she was an Erasmus student for one year of her undergraduate degree at Konstanz University, Germany), she embarked on a career in marketing, communications and events, first at MTV Europe, then at the BBC where she worked as a brand manager across numerous TV and radio brands, including Radio 2, 6 Music and BBC Asian Network.

Whilst at the BBC, she had the great privilege of working with agencies such as Fallon, Lambie Nairn and New PhD, and on a range of events from Radio 1’s presence at the Glastonbury Festival and in Ibiza, to organising significant award ceremonies and launch parties such as the re-launch of BBC Asian Network as a national digital offer.

In 2003 she left the BBC to work for arts organisation Tate, specifically to head up the marketing and communications team at Tate St Ives.

She was tasked with overseeing all marketing and communications including quantitative and qualitative research, and managing and delivering numerous events from beach film screenings and glamorous fundraisers to major exhibition launches, such as ‘If Everybody had an Ocean’ (2007) curated by current Tate Britain director, Alex Farquharson. Due to the BBC and Tate prioritising sustainability and accessibility, both were core components of all areas of her work.

In 2011, having completed a master's degree at Falmouth University in C20th Art & Design: Histories & Theories whilst working full-time at Tate, she chose to work within higher education both as a lecturer and as a PhD student at Falmouth University (which she recently submitted, and her VIVA is due to take place imminently).

Her research interests are currently focused on transnational creative communities and ideas of cultural translation and appropriation in the context of identity.

Be empowered to produce pioneering events