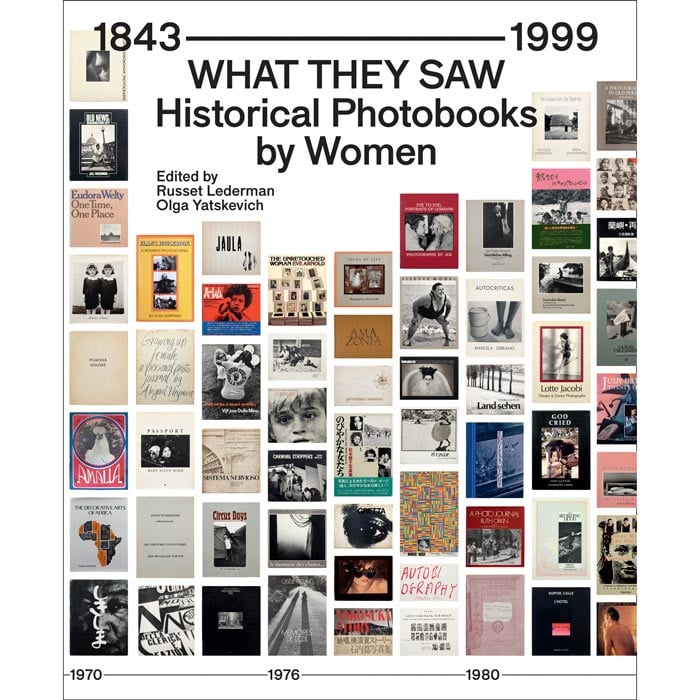 In the first of a new series of blog posts, here we will be looking at some of the greatest photobooks ever made, examining how they were made and their connection with both historical and contemporary practice.

The best place to research photobooks are the numerous photobook histories that began popping up in the early 2000s. Though there is a far longer history of writing on photobooks (one that dates back to the 1930s), in recent years the huge interest in photobooks was spurred on by The Photobook: A History Volume 1 in 2004 (Falmouth students can read the introduction here).

Edited by Martin Parr and Gerry Badger, the book examined photography from more functional angles. It was an escape from the idea of the photobook being a coffee table book or representative of a photographic genre. There were photobooks made in the service of medicine, anthropology, and crime detection. Photobooks were made for propaganda, or to sell and persuade. There were stream of consciousness photobooks that coincided with the worlds of Jack Kerouac and Robert Frank, there were grids from the New Topographics, and there was classic Swiss, Dutch, Soviet, and Japanese design.

In the wake of The Photobook History Volume 1 came a flood. Books on Dutch, Spanish, Latin American, Chinese, Swiss, Japanese and Soviet photobooks followed. The world opened up onto a world of photography that had remained largely invisible, with volumes featured that were not books you were likely to pick up in mainstream bookstores. 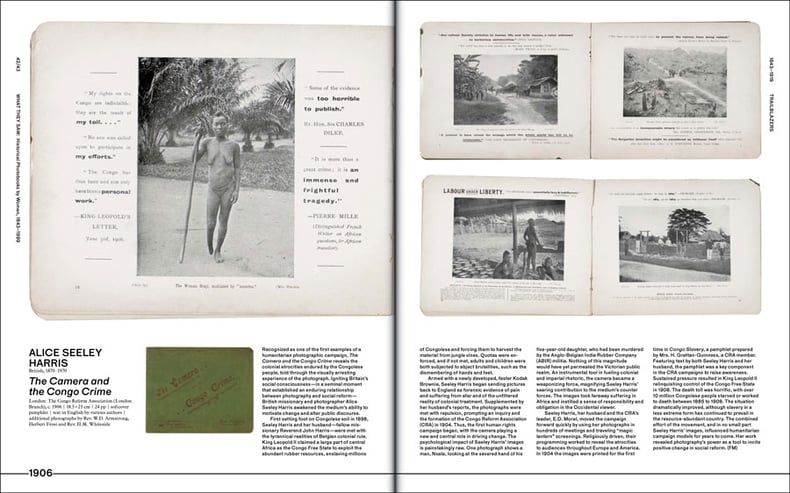 At the same time, though new worlds were opened up, others remained hidden away, in particular women’s photobooks. That’s where Russet Ledermann and Olga Yatskevich stepped in. Co-editors   of What They Saw: Historical Photobooks by Women, 1843–1999, Ledermann and Yatskevich believed the history of photobooks was one that needed to be unwritten. 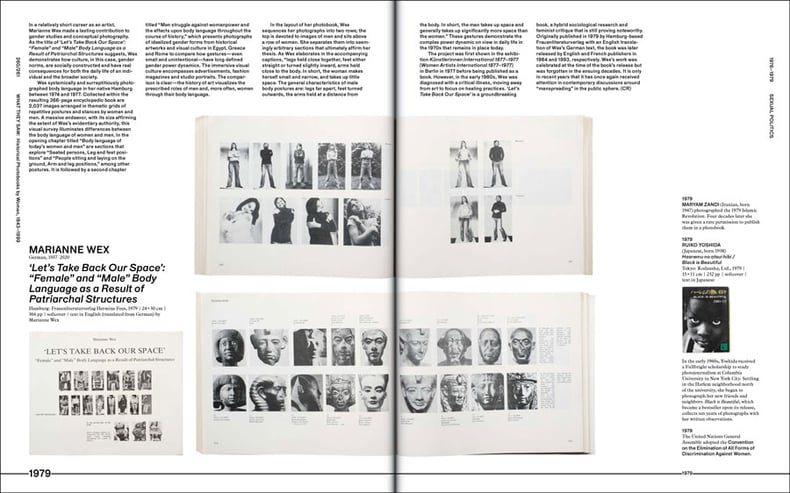 This meant extending the history of photobooks to include books made in different ways, with different definitions of what a photobook can be and how it can be distributed. The resulting publication does this admirably, combining some of the more famous names (Susan Meiselas, Sophie Calle, Diane Arbus, Abigail Heyman) with names that are very unfamiliar.

The book is divided into chapters that ranger from the New Woman chapter of the 1920s and 1930s to Books as Bombs, Nostalgia, Pop and Revolution, and Sexual Politics.

There is the activist photography of Alice Seeley-Harris (she drove perhaps the most successful activist photography-centred movement in photographic history), work that helped prise the Belgian Congo out of the greedy fingers of Belgium’s King Leopold. This used shock images, many of which were staged, to bring home the brutality of a country that was at the time the king’s private fiefdom. 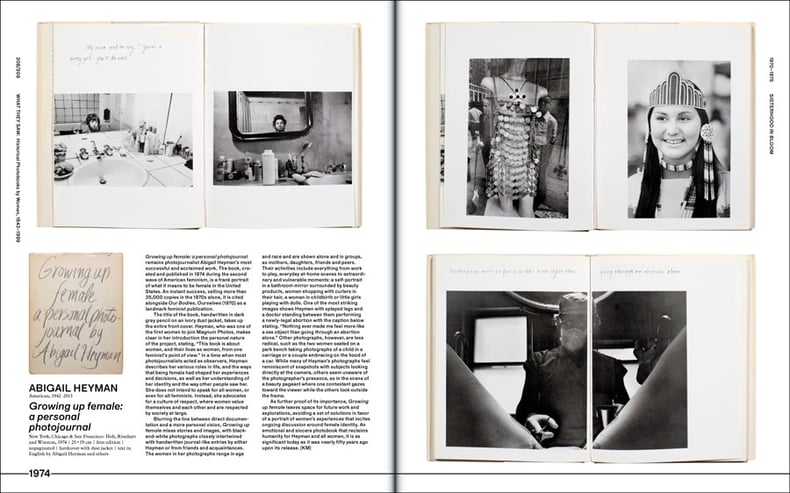 More contemporary issues are at play in Marianne Lex’s Let’s Take Back Our Space: 'Female' and 'Male' Body Language as a Result of Patriarchal Structures’. It’s a convoluted title but for anyone who has sat on a bus, train, or subway car and experienced the global phenomenon of ‘manspreading’, it is instantly understandable and relatable.

Sistema Nervosa by Bárbara Brändli provides a gritty black and white view of Venezuela during the oil blockade, a superbly designed book where street images, typography and a heaving mass of humanity are laid out in sequences that burst with energy, while other books blur the boundaries between the photobook, the album, the personal and the political.

Want to take your photography career to the next level?

The MA in Photography from Falmouth Flexible will give you valuable insights which you can immediately apply to your work:

If you are remotely interested in photobooks, all the photobook histories are a great place to get historical, visual, and design inspiration. What they saw adds another dimension to those histories, showing that there are alternative ways of seeing, understanding, and representing the world.

What They Saw: Historical Photobooks by Women, 1843–1999 (edited by Russett Lederman and Olga Yatsevich), 352 pages is published by 10 x 10 books, New York and is available through Photobookstore in the UK, or 10x10 photobooks.

Russett Lederman will be a guest speaker at Falmouth in October. She will also be running a creative brief on PHO740 ( Collaboration and Professional Locations) later in the year. 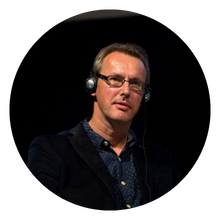