Photobooks and the Unreliable Narrator

In this month’s blog post on Photobooks, we look at how text and narrative has been used in two photobooks; the multivocal narrative of Larry Sultan’s Pictures From Home, and the Unreliable Narrator of the book of the same name by Falmouth MA Photography student Phil Hill.

One of the greatest difficulties in a photobook is choosing what text to use. How does the text deliver the story, how does it engage with visual narrative, and whose voice is it? Will it be first person or third person or something else? Will it use a narrator and who is that narrator? And what tone will it have? Will it be a referential voice that gives the idea of all-knowing authority, or will it be something more playful, sarcastic, or questioning?

These are all key decisions that need to be actively chosen. Larry Sultan’s Pictures from Home, first published in 1992, chooses a more complex option. On the surface it’s a kind of family album featuring a mix of stills from old home movies, modified images from corporate photographs made while his father worked for the Schick Razor Company, and Larry Sultan’s sumptuous colour pictures of his parents and their home. The book also features three sets of texts; one from the father, one from the mother, and one from the photographer son.

These are not the same voice. They argue and quibble and dispute over who and what this family is. Words are had about fidelity, career, photography and love, all against a background of images that are repeatedly brought into question. Where do these pictures come from, why do we make them, what does it mean, this family, this photography, this love? 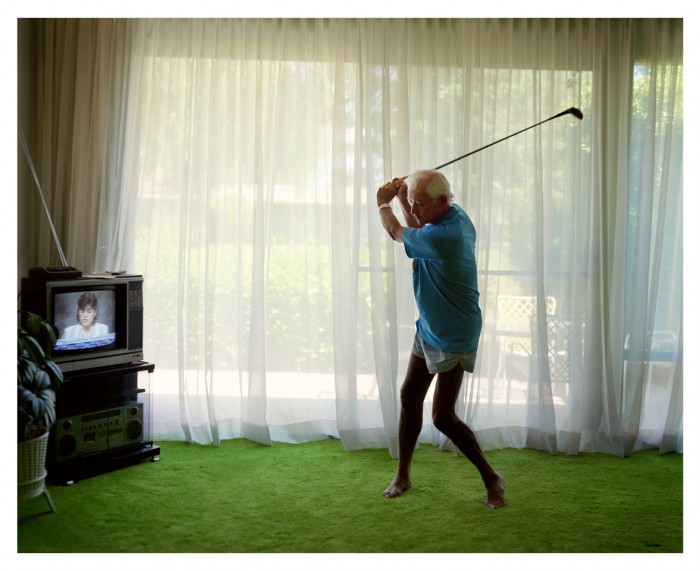 The result is a book that is about family relationships, about the success and failure of a career, but also about the nature of photography itself. Larry’s father Irvin repeatedly questions his son’s motives in presenting him as he does. When the photographer son tells his father not to smile, Irvin says it is not him being represented but somebody else. He accuses his son of making him a figment of his photographic imagination, of being an unreliable narrator. 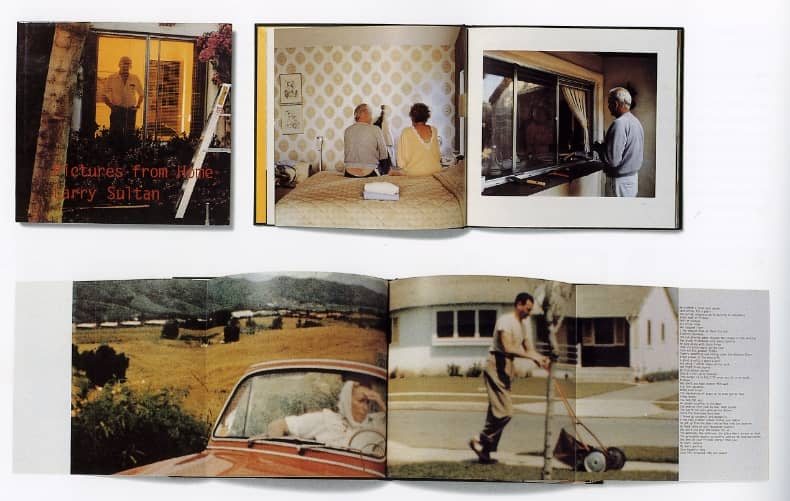 Who is actually in the photograph is something that has been argued over by writers such as Susan Sontag, Lucy Souter, Annette Kuhn, Roland Barthes, Christopher Pinney, and Lutz and Collins. It links to the idea of authenticity, the performance of self, and the staged image.

A similar idea is used in Phil Hill’s Unreliable Narrator, a book made as part of his Falmouth Photography MA in 2021. Here the idea that not everything is as it seems is addressed in the title. 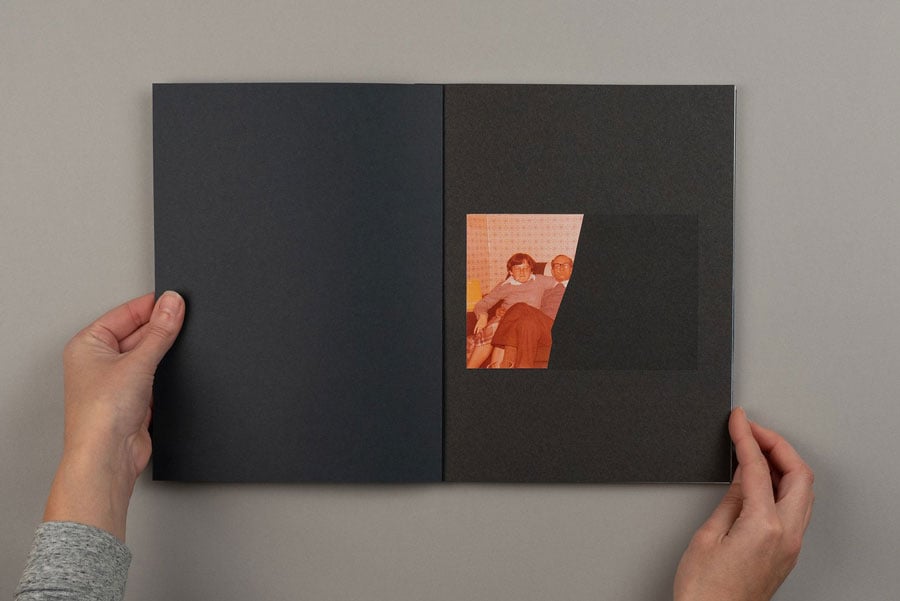 Here the narrator is Hill himself and the catalyst for the entire book is the first photo in the book, a photo that Hill discovered after a leak in the roof of his parent’s house led to a lifetime’s worth of clutter being brought into plain sight for the first time in years. In that lifetime’s worth of clutter is a single image showing a picture of his grandfather and mother. Most notable however, is who is absent; his grandmother, brutally cut out of the picture. Why should this be so, wonders Hill?

The text in Unreliable Narrator comes in a separately printed pamphlet stored in a pocket on the inside back cover. It details Hill’s plan to write to and visit almost forgotten relatives in search of the truth. But at the heart of the book is the idea that the truth is there to be contested, that Hill’s own perspective, his reading of things might be questionable. The images tie in with this ambiguity of intent. There is a truncated family tree to get you oriented, one grandfather’s name replaced by another, so uncertainty is built in from the start. The uncertainty is added to by uncaptioned images of family members mixed with old holiday snaps and images of interiors and gardens. An image of a factory by a canal (possibly Bowyers in Trowbridge) links to where his grandparents used to work, a brazier which is used to burn documents links in to ideas of suspicion and conspiracy that appear in the text. 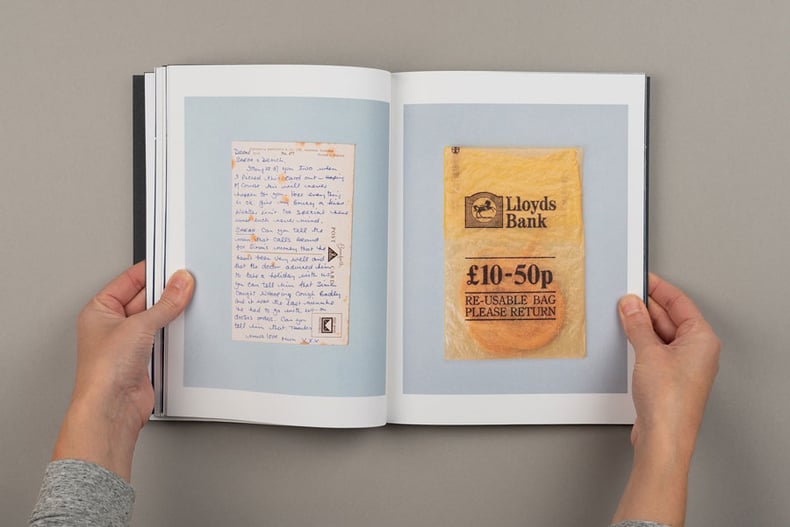 Hill discovers a past filled with intimidation and resentment, verbal bullying and domestic violence. His mother talks of escaping her mother’s home and we feel the strains of different family ties. ‘There is more but I am going to write it all down for you to find out after I die’ reads the final entry in the main part of the book.

So we’re left guessing what really happened. We’re left in a blur of unsteady relationships and invisible histories where the traumas of the past live on in the silences of the present. As with Larry Sultan, nothing is certain or resolved in this family... And that is something that pretty much describes every family history.

Want to learn more about the history and genres in photography?

The part-time, online MA in Photography from Falmouth Flexible will introduce you to a number of themes and debates that are fundamental to the study of the image, such as debates around looking and subjectivity. You will also consider your own practice in relation to historical, philosophical, and ethical perspectives around photography and visual culture.

The Grid: Bringing Order, Comparison and Narrative to the Story