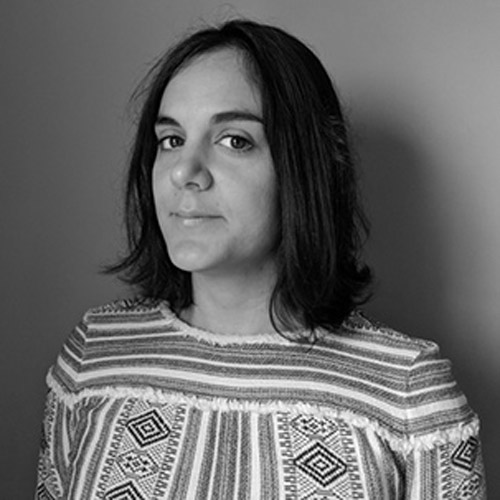 Catarina was a nominee for the Magnum Graduate award in 2015. Her work has been published in several independent art publications and online platforms, such as AP, Der Grief, Paper Journal, The Lost Prairie and Phases Magazine. Recent exhibitions include the collective show 'In Progress'  at the Centre for Contemporary Art and Gallery in Augsburg, Germany, and 'At Home He Is a Tourist', a collective show held at Ffotogallery, Cardiff, UK.

Catarina is currently working on her PhD research project, which lies at an intersection between the disciplines of history and theory of photography, visual geography and anthropology, cultural studies and history of science.

Catarina is also working with expeditionary imagery from the 20th century featured in her doctoral project, to develop a large curatorial project with the Royal Society and the Royal Geographical Society.

Browse! Browsing in libraries, exhibitions, archives and online is one of the most valuable things a creative person can do. This allows for slightly random finds and for connections between elements which interest you to start taking shape in ways which are unique to you. Browsing is in many ways like photographing, but it complements image-making.