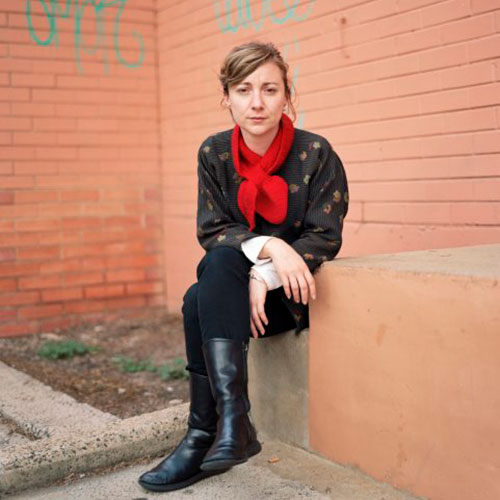 Georgia is an Online Tutor on the BA(Hons) Photography Top Up programme. Georgia Metaxas is an Australian artist based in London. She has worked commercially, is an experienced university lecturer, in addition to which she has led a number of community projects with organisations, museums and galleries such as The Jewish Museum of Australia, Photoworks and the V&A. Portraiture is core to her practice, through which she examines cultural and social rituals. She is interested in the tension between ‘artistic’ intent and documentary practice, which is where her work sits. You can find her work on her website.

She is widely exhibited in both the United Kingdom and Australia, and has also shown her work in Spain, China and Germany. Her work is held in several public collections, including the National Gallery of Victoria, Australia.

Look, read, take and share photographs. Talk to people with likeminded and not so likeminded ideas, keep yourself stimulated with the world of photography.